At Johnson Jewelers we strive to make your jewelry shopping experience as relaxed and informative as possible. We have an array of jewlery ranging from twenty dollars and five hundred thousand dollars. You can rest assured that our friendly and knowledgeable staff will help you find the very best jewelry for what you are looking for. If we do not have it in our store, we are happy to locate it for you, or have our skilled jewelers work with you to create that exceptional piece you have in mind. At Johnson Jewelers, we guarantee that you will be satisfied with the service and selection, so come and visit us today!

I'm Randy Johnson and I want to be your Jeweler! 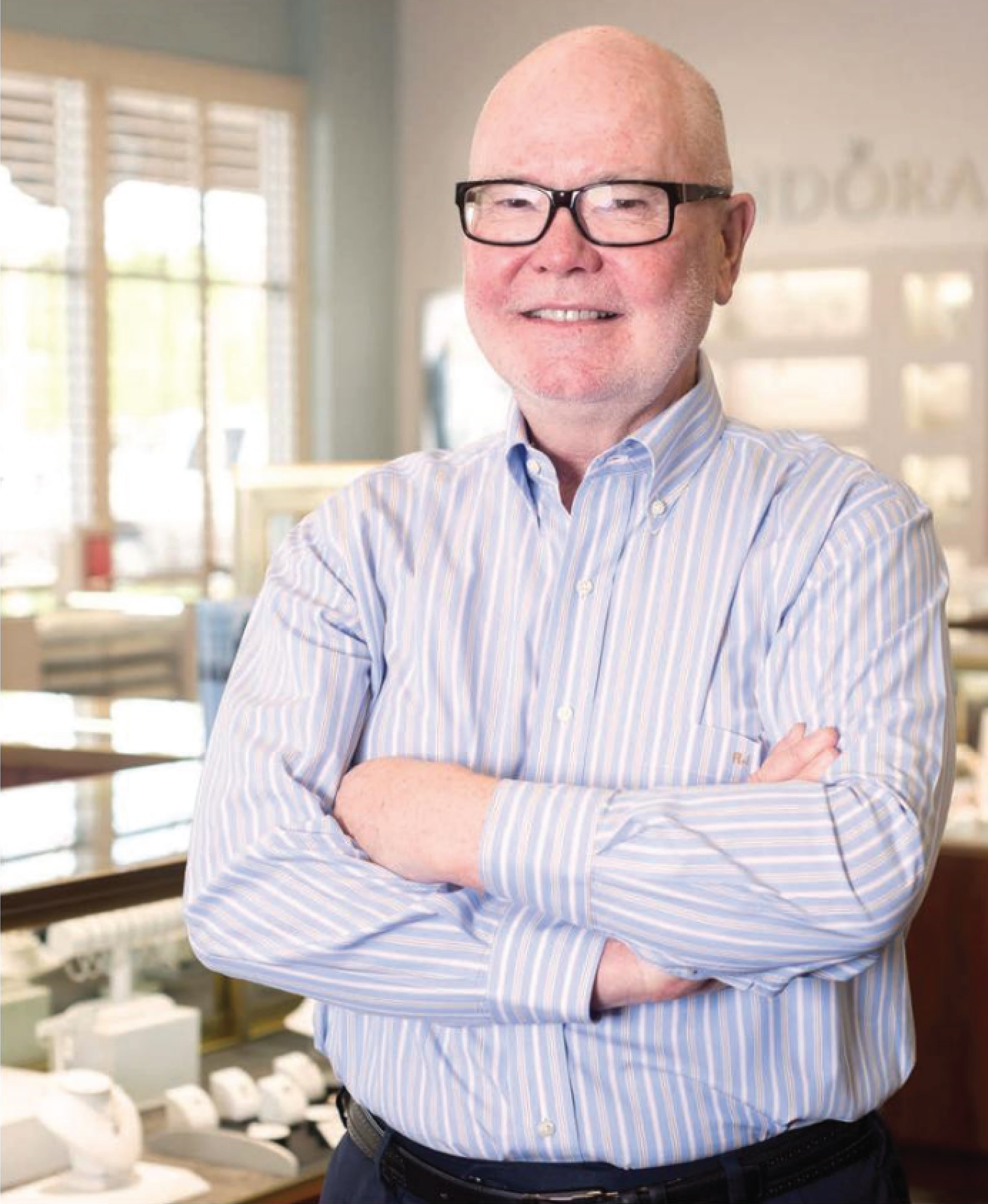 Making Memories for Over 23 Years

When Randy Johnson started his jewelry business, it was truly on a wing and a prayer. After coming back from a much-needed vacation, the local jewelry company he was working for had closed their doors while he was gone.  Not sure what to do, along with no money and no jewelry inventory, he started Johnson Jewelers on the 10th floor of the Westside Coronado Tower building in a small corner office.  Sitting on the floor (he had no furniture) Randy started making phone calls to friends, telling them about his new adventure with his own jewelry store.  One of the greatest things Randy found out was how much support his friends gave him to get started.  As he continued to grow his business, Randy has always said, "If you do the right thing and never give up, El Paso will support you and allow you to be successful."

Business has continually grown since his start in 1996 and he has moved out of the office building into what is now one of the most beautiful jewelry stores in El Paso.  With the same about of energy and excitement from that first day, he still wants to be your jeweler. ​​​​​​​Read More 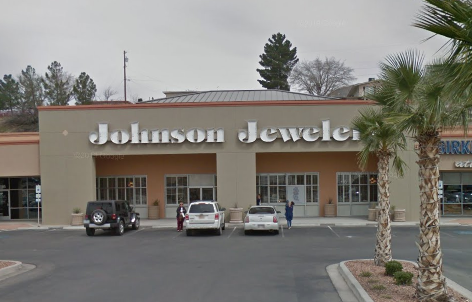